Another big year is expected for the Gold Coast commercial property market after total sales in 2017 more than doubled the previous year’s result, according to new Ray White Commercial research.

High demand and rapid turnover propelled 2017 to a total of $1.33 billion in sales compared with $632 million in 2016, the new Between the Lines Gold Coast End of Year Wrap report shows.

“Wet’n’Wild and Movie World, on an 154ha parcel, sold for around $100 million to LGIAsuper on a yield anticipated at around 6.00 per cent, highlighting the confidence in tourism for the region,” he says.

The third quarter of 2017 was the year’s busiest for the Gold Coast with sales of $415 million, says Ray White Commercial Head of Research Vanessa Rader.

While activity during the last three months of the year slowed, with about 100 deals totalling more than $247 million, the figure is still well ahead of Q4 2016 when $73 million changed hands.

Ms Rader says the third-quarter surge was driven by big reductions in investment returns across tenanted stock around the country.

“Yields saw strong compression in most east coast major cities, particularly for smaller industrial, retail and office assets, and heightened demand into other locations such as the Gold Coast,” she says.

Significant Gold Coast deals in 2017 include the sale of the Surfers Paradise police station premises for $5.4 million and the sale of a fully leased medical and retail building in Robina for $3.45 million. 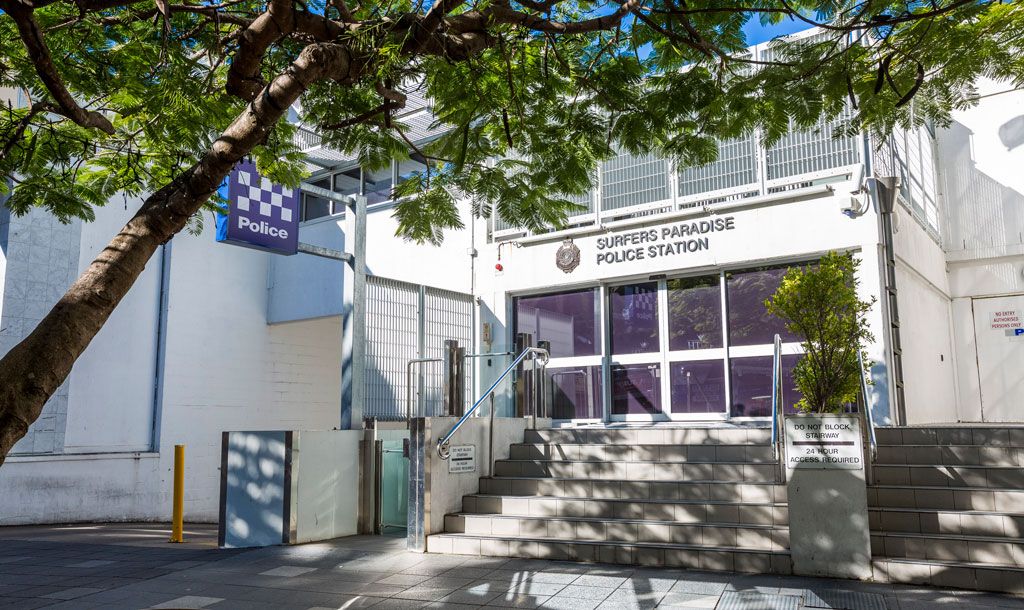 Mr King says 2017 also reflected a big change in buyer and asset profile, compared with 2015 which was defined by many overseas buyers looking to secure major holdings in Australia — particularly for Gold Coast development sites and high-value accommodation assets.

“The number of overseas buyers, which started to decline in 2016, was limited in 2017 and some major developers are now looking to sell their assets,” Mr King says.

“With the world spotlight on the Gold Coast for the upcoming Commonwealth Games, interest and attraction is expected to remain high while continued low interest rates will keep domestic activity elevated during the first half of 2018.”

Interest in retail and industrial property, which dominated the market in 2016, remained high in 2017 as stable returns and affordable price points kept investment yields low, the report shows.