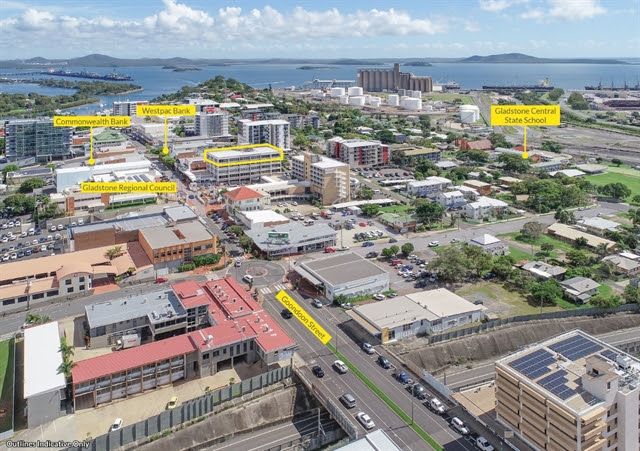 FOUR cities and three states were no obstacle for the award-winning Ray White Commercial Gold Coast team of Jared Johnson and Lachlan Marshall who sold a site unseen prior to auction for $875,000 at 19/100 Goondoon Street in Gladstone.

Mr Johnson said it was a feat to put together the deal from a distance and it was an example of how agents were adapting quickly to the ‘new normal’ way of selling.

“We’re based on the Glitter Strip, the property was in Gladstone, the vendor was in Sydney and the buyer was in Melbourne – this was a geographical jigsaw puzzle,” Mr Johnson said.

“We gained the listing after selling properties tenanted by Autobarn – and another leased to two national tenants including ASX-listed Shine Lawyers and LJ Hooker – both in Gladstone.

“Even in the current climate of uncertainty, the buyer was comfortable with signing a contract on an unconditional basis because of the property video we had produced.” 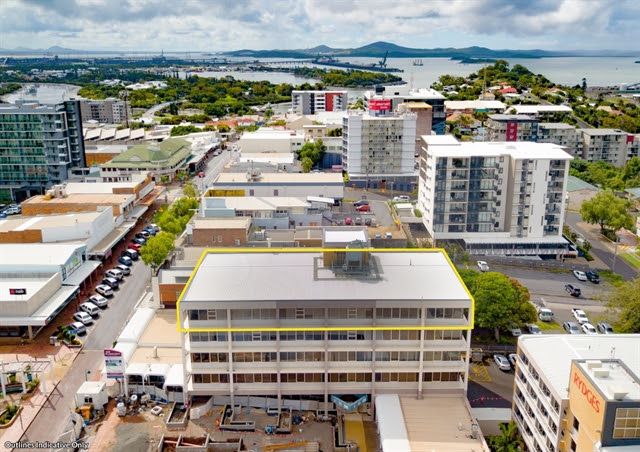 Mr Marshall said it was an incredible achievement to orchestrate a deal where the eventual Melbourne-based buyer had never visited the property physically.

“We’re lucky to be ahead of the game when it comes to current restrictions because we place a heavy focus on our digital marketing and virtual tours of properties,” he said.

“We always travel out to our properties and produce material to make it feel like you are actually there – it’s especially beneficial for interstate and overseas buyers.

“The buyer was a serial investor based in Melbourne and they’re someone we reach out to regularly when we have a new campaign hit the market.”